Amino acids, peptides and proteins play multiple roles in the normal functioning of the body.

Group of amino acids between 2 to 50 are called peptides. They often act as hormones and play diverse roles in the normal biological processes in the human body such as metabolism, intercellular signaling and neurotransmission.

Peptide synthesis based drug have a high potential for therapeutic use due to their many unique characteristics. They can e.g. easily penetrate through cell/intestinal walls to get absorbed into the blood stream and reach the target site of action. This makes them effective replacements for small molecules that fail due to solubility and absorption issues.

Peptides are also lower in toxicity, do not accumulate in the body and present lower possibilities for drug-drug interaction.

Unmodified peptides usually undergo extensive proteolytic cleavage, resulting in short plasma half-lives. As a result of their low permeability and susceptibility to catabolic degradation, therapeutic peptides typically have very limited oral bioavailability and are administered either by the intravenous, subcutaneous, or intramuscular route, although other routes such as nasal delivery are utilized as well.

Several modifications/approaches are universally adopted to turn classical peptides into druggable peptides. Such as:

Classes of custom peptide synthesis based drugs in treating diseases 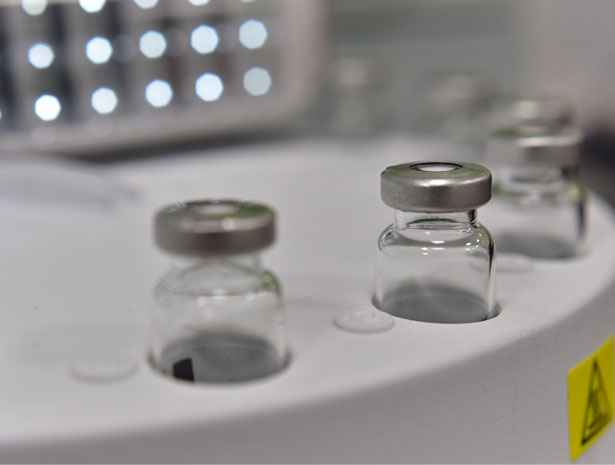 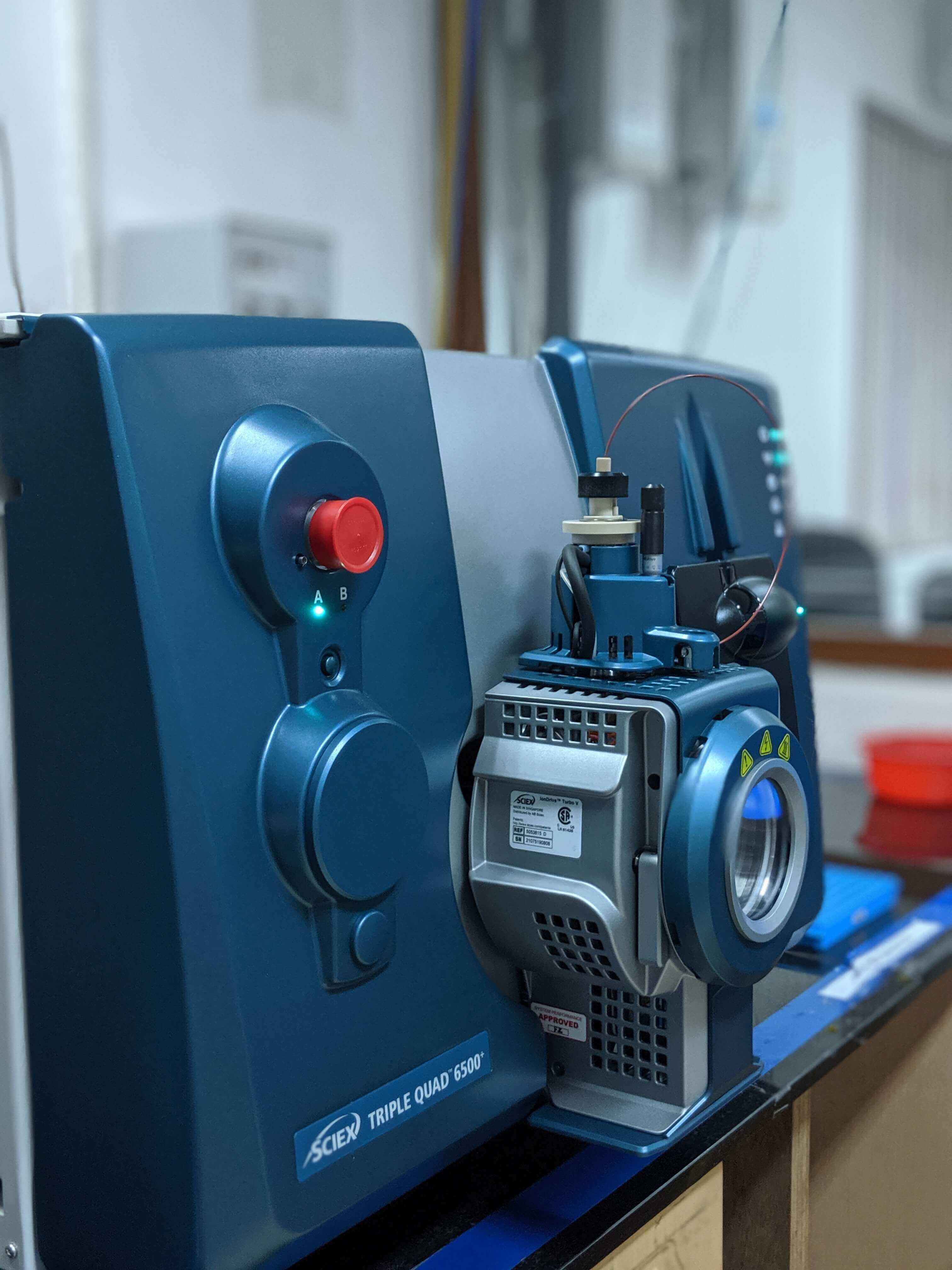